Even though we are extremely accustomed to the Bible, it is still the Word of God. Though we are in the 21st century many tribes still do not have a Bible translated to their native tongue and this is the case in Kalahari as well. By the grace of God, in 2020 the first 8 chapters of the Gospel of Luke were translated to the native Ju`huansi dialect.

In recent years there have been over 40 churches planted in almost every village in Bushmen-land. At least in half of these villages the Ju’huansi dialect is being spoken. The need to have the Bible in their mother tongue has become urgent for the young churches.

Given that less than 1% of the bushmen know how to read and write in their native language, completing the translation into Ju’huansi will require that the Bible passages would be also audio-recorded and uploaded to various audio devices. Thus, we have already started arranging a mobile audio recording camera (a closed trailer that has been soundproofed) and we have started training some church leaders in literacy courses for the Ju’huansi dialect.

Check out our other projects as well 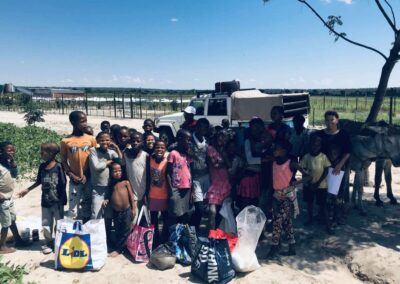 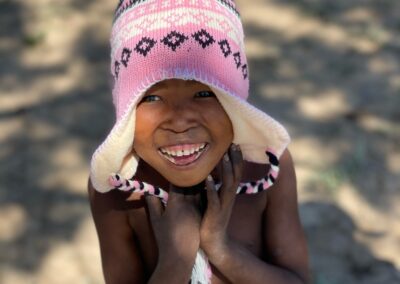 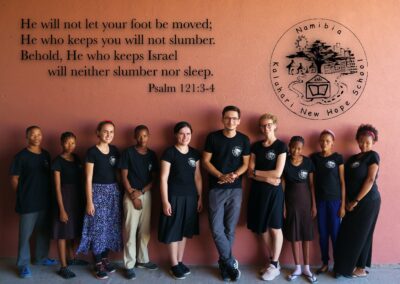 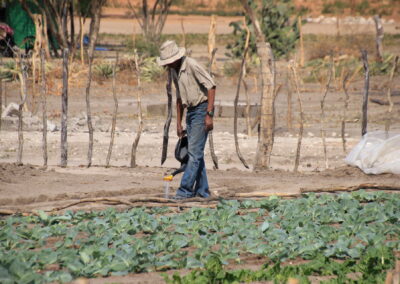 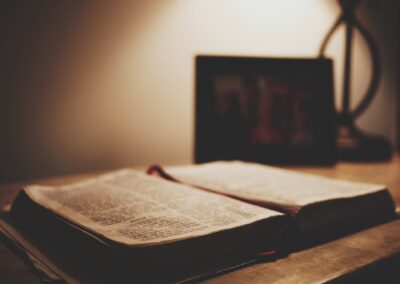 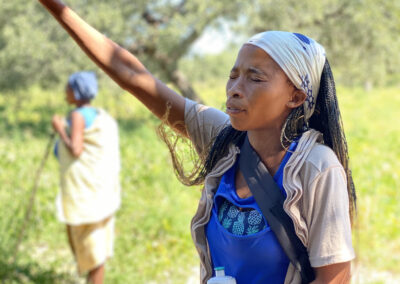 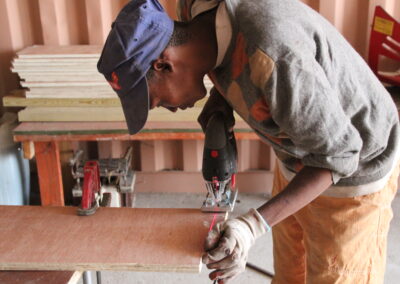 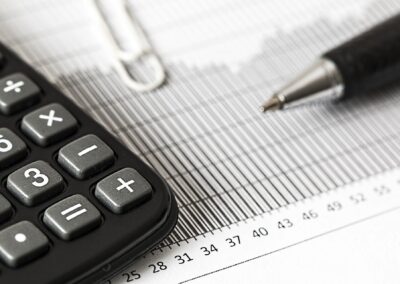 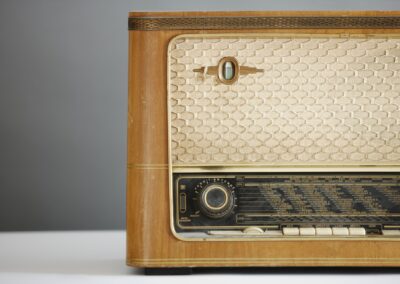 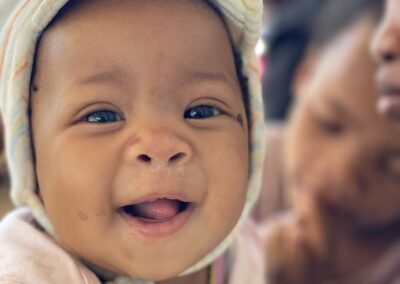 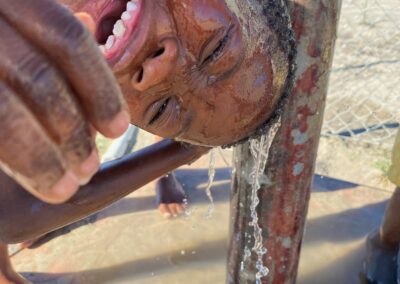 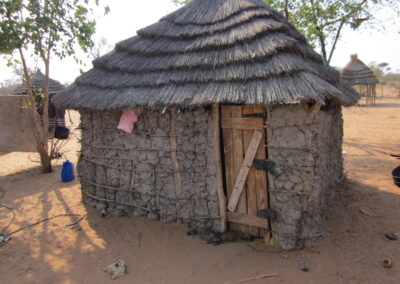 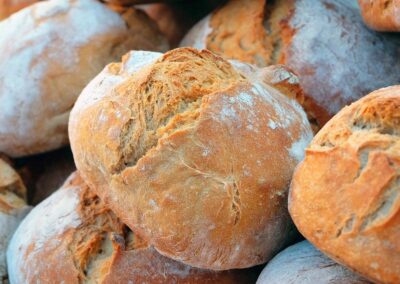